The UN Under Ban, See No Evil, Say Nothing About Egypt, StratFor Hack

UNITED NATIONS, December 29 -- In a week of civilians killed by air strikes, of armed rebels reportedly entering the UN's newest member state South Sudan, and the raiding of non-governmental organizations in Egypt, the UN of Secretary General Ban Ki-moon on December 29 declined to confirm or take a position on any of these events.

At noon on Thursday questions about the raids on NGOs in Egypt, of opposition party headquarters and media organizations in the Democratic Republic of the Congo, and tear gassing of protesters in Sudan were submitted to Ban's spokesman Martin Nesirky by Inner City Press.

By day's end, Ban's spokesman's office sent identical responses that "we are aware of the reports. We'll let you know if we have any comment" to the Egypt and bombing questions, and lumped the Sudan, South Sudan and DRC questions together and replied, "On the questions related to peacekeeping, DPKO is looking into them."

Not one of the questions was answered. Ironically, the only answer provided was to "confirm or deny that the UN was / is a client of StratFor, which was hacked by Anonymous."

Ban's spokesman office replied, "the United Nations subscribes to Stratfor, as it does to other news information services."

Inner City Press had also asked, "What type of information or analysis was the UN obtaining from StratFor? Under which UN budget item?"

These questions were not directly answered. But perhaps now with StratFor hacked, the UN knows nothing at all, even in countries like Sudan and the DR Congo where it is spending more than $1 billion in member states' funds purported to protect civilians.

Meanwhile, the head of UN Peacekeeping Herve Ladsous, the fourth and least competent Frenchman in a row to hold the post, appeared on the UN's web site on December 29 with a monologue bragging about DPKO's accomplishments.

For months Ladsous had dodged the press, canceling Q&A stakeouts and refusing to answer questions about Haiti, Rwanda and his role as chief of staff to disgraced former French foreign minister Michele Aliot-Marie in her flying on aircraft of cronies of Tunisian dictator Ben Ali.

Now, without any questions allowed, the UN on December 29 put online a nearly four minute monologue by Ladsous, recorded on December 5, bragging about the UN's deployment in Abyei (where UN peacekeepers stood by as civilians were killed), about the elections in Liberia and, of course, France's pet project, the toppling of Laurent Gbagbo in Ivory Coast. Video here.

Even in this propagandistic format, Ladsous could not come up with anything to say about the UN Mission in Haiti, charged with importing cholera and beating Haitian civilians, nor the $1 billion mission in Darfur -- "on the questions related to peacekeeping, DPKO is looking into them." Here were and are Inner City Press' December 29 questions:

-On Egypt, what is the UN's reaction to / comment on the government's raid of NGOs? Is it the UN's understanding that the NGOs are only those receiving "foreign" funding? Or do they included entirely indigenous NGOs?

-Please confirm or deny that the UN was / is a client of StratFor, which was hacked by Anonymous. What type of information or analysis was the UN obtaining from StratFor? Under which UN budget item?

-What is the UN's reaction to / comment on Turkey's air raid, directed at Kurdish rebels, which reportedly killed civilians?

-Beyond the still pending question about UN response to looting of UDPS headquarters, does the UN dispute, and if not why did it not speak out about and act on, the reported targeting of journalists in the DRC?

Also on DRC, what is the UN's read out (and take-aways) from the meeting with UDPS' Jacquemin Shabani and the abuses he reported to the UN?

Can the UN confirm the entry into South Sudan by JEM whichSudan now alleges?

Separately, and in contrast to yesterday's answer about the (lack of) aftermath to the death of JEM's Khalil Ibrahim, is the UN aware of, and does UNAMID (or Mr. Menkerios) acknowledge some jurisdiction over, protests at Khartoum University by Darfuri students, related to Khalil Ibrahim's death? Either way, does the UN have any comment on the use of tear gas against protesters in a country in which the UN has two acting peacekeeping operations?

And the UN's answers:

On Egypt: We are aware of the reports. We'll let you know if we have any comment.

On Stratfor: The United Nations subscribes to Stratfor, as it does to other news information services.

On reports about Turkish air strike: We are aware of the reports. We'll let you know if we have any comment.

On the questions related to peacekeeping: DPKO is looking into them. 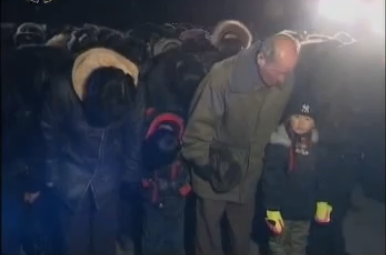 By now you've probably seen all the people in North Korea crying over the death of Kim Jong-il. But amidst all the sobbing and somber reminiscences, there's something you might have missed. To see what it is, skip ahead to to 5:04 and 6:47 marks of the video shown above.

That's right: A little boy attended the funeral procession in a Yankees hat. That's even crazier than when a guy wearing a Yankees cap captured Moammar Gadhafi two months ago. 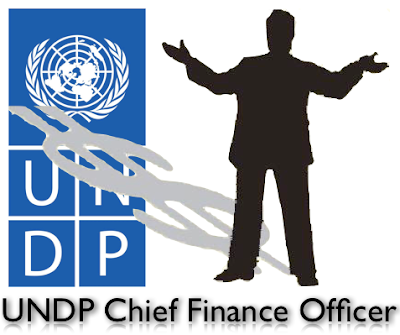 The UNDP is a secretive organization and so far has kept in the dark every information related to its Chief Finance Officer and Deputy Assistant Administrator, Mr. Darshak Shah.
If any donor, UN member state or simple web visitor would dare to search the main website of UNDP for "Darshak Shah" will get the following message...:
EAT SHIT !

Occupy Chattanooga has issued a (very well written) press release on their blog today, blasting the County Commission for seeking to waste our tax monies for the purpose of pursuing legal action against peaceful demonstrators who, by the Commission's own admission, are doing nothing illegal. Occupy Chattanooga also noted that the "emergency resolution" detailing the initial steps for this potential legal action, which I had detailed at length in a previous post, was brought to the floor with no prior public comment period, no prior public deliberation (except one previous meeting with County Attorney Taylor that violated the Sunshine Law) and no prior announcement. This, argues Occupy Chattanooga, has exposed the County Commission's real motive in pursuing potential legal action against Occupy Chattanooga:

Occupy Chattanooga believes the real reason for this challenge is that our protests have targeted corruption in all levels of government and spoken out against our County Commission’s willingness to ignore state laws that require transparency. Our County Commission is standing against free speech and transparency in government. We stand in favor of both. We are the 99%.

You can read more of the Occupy Chattanooga blog post HERE.

The real question is, what's next for Occupy Chattanooga? Will they be able to organize enough folks around a successful political strategy and mobilize enough broader public support to effectively challenge the Hamilton County Commission? 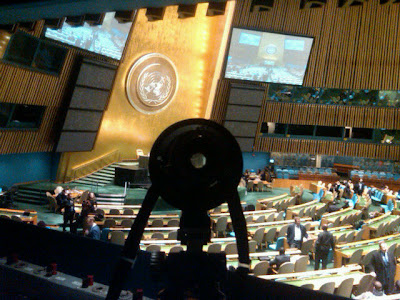